This is my second month here in Carson City, NV.  The job is great, I’m finally starting to understand what it is I actually do.  We have been doing quite a few outreach events recently and we are doing another one for the Memorial Day weekend.  This upcoming event will be at Sand Mountain, which is a 600 foot mountain of sand that has been slowly forming since the glaciers retreated and the ancient Lake Lahontan dried up. Today was the first real day it rained.  Normally we just get the “Nevada 15 minute rains”.

Last week we planted the willow cuttings that we harvested earlier in the spring when we cut several thousand sections of willow branches, each about 6 inches long. We then buried these cutting underground to allow roots and shoot to form. We planted the willows in two places: Red Rock and Winter’s Ranch.  Fires had removed much of the smaller trees and grasses in both areas,  so planted along rivers that were already showing signs of erosion.   We had buried the willows in several different locations, and one of the burial sites ended up being completely submerged by a raised water table.  We lost about a thousand willows that day to various kinds of fungus.  It was disheartening.   We did, however, manage to plant thousands of healthy, happy willows and I think the cuttings we planted will do well and grow. 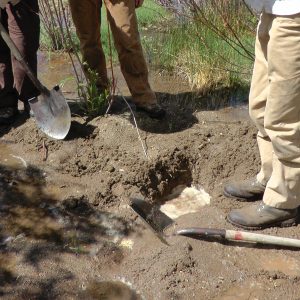 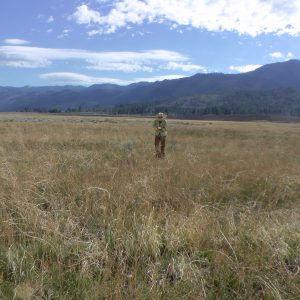 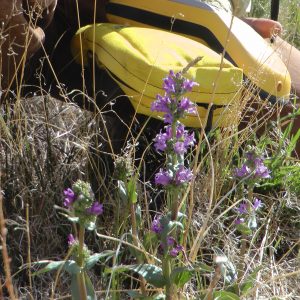