Hello again from the BLM office in Needles, CA.  I am surprised to find myself getting used to the ridiculous heat.  Light clothing, sun block, shades and plenty of water have kept me going.  It’s going to be very interesting to return to Chicago and be raking leaves during a chilly November.

The internship has been a great experience thus far.  I had the pleasure to assist some coworkers with a birding presentation at the local library in mid-July.  Despite a young audience, most of the kids were very engaged in the discussion and excited to answer quiz questions.  Perhaps they will take time in the near future to visit our parks and identify wildlife.  It is always nice to get involved with the community and work outside the office.

I also had the fortune to help with bat surveys in the San Bernadino County.  On July 19th I helped some graduate students and volunteers to catch bats with mist nets in a wildlife refuge near Lake Havasu.  We identified species, gender, forearm length and general health for each bat. This was the first time I held bats.  I finally felt like one of the scientists seen on Discovery Channel or Animal Planet television programs.

On the note of bat biology, I also spent two days helping a bat scientist, Pat, and her mine-exploration partner, Eric, to locate abandoned mine shafts and assess future courses of action.  Do not fret – I did not enter the mine shafts.  The other Eric did that risky work.  Though many of these mine shafts are scheduled to be sealed, some serve as homes for bats and owls.  Eric even found some gopher and racer snakes at the bottom of one mine shaft.  Later in the evening, I used night vision goggles to do an in & out flight survey for California leaf-nosed bats.  Before departing to go home late that night, Pat was daring enough to walk past two rattlesnakes at the cave entrance to examine the inside, only to declare, “There’s three more rattlesnakes in here and they’re huge!”  I declined the offer to get a closer look.

Monsoon season is expected to hit soon, meaning that some populations of late-flowering plants will produce seed for additional collection.  This is good news because the majority of plants in the region have already shed their seeds.  I am also assisting an effort with my mentor to disperse seed on a stretch of land near Horsethief Spring that used to serve as an allotment for cattle.  The patch of land currently contains dense populations of red brome and there is a serious lack of native grasses and forbs.

It’s hard to believe that two months have already passed.  To my fellow interns I wish you the best in your future endeavors.  The Grand Canyon workshop was one of the best times in my life and it was a pleasure to meet so many of you.  I speak highly of the internship opportunities and the workshop. 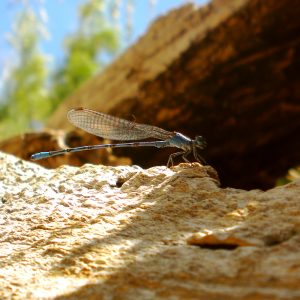 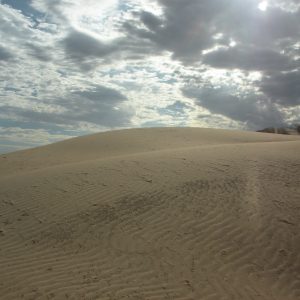 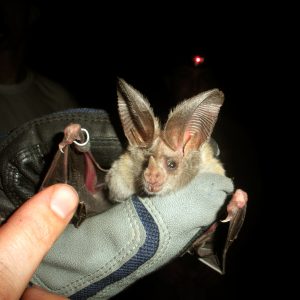 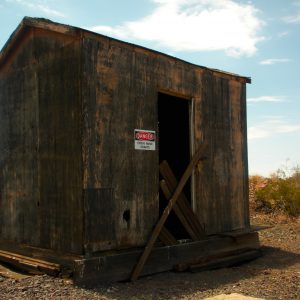 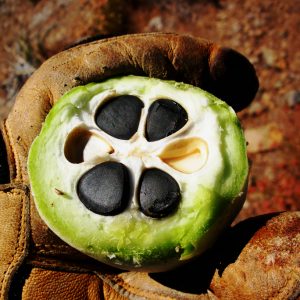