Who doesn’t love a field trip?

Recently, a fellow CLM Intern, Cassie, and I, were given the opportunity to attend one. No, not to an aquarium, or a zoo full of exotic animals (however, we managed to find one in our off-time), but to a conference held at a location many may call a zoo. From the pensive, to the pretentious, the sober, and to the not-so-sober – none other than the folks with the magnificent blue turf: Boise State University.

After the fairly sizable drive to Boise, we made a stop about 20 minutes before we reached the university. Here, the closest operation similar to our own, was the impressive Lucky Peak Nursery.

The Lucky Peak Nursery is a unit within the Boise National Forest. Much like our own, clients will send seed, which Luck Peak will produce the seedlings. And this is no feat to bat you eyes at either…Over 3 million sage brush and bitter brush seedlings establish their roots here. The seeds are sown, harvested, packaged, and shipped back to the client come spring where they’ll embark on a new journey to be planted for restoration projects.

The importance of these seedlings are more paramount than ever. Aerial seeding is utilized for similar projects, yes, but the success rate of seedlings is arguably higher. So, efforts such as these can supply seedlings that could thwart the efforts of invasives taking over recently burned, disturbed habitats, (connecting back to my last post where we actually planted the same plugs at a burn site). Lucky Peak is an ally though ought to be held with high regard. 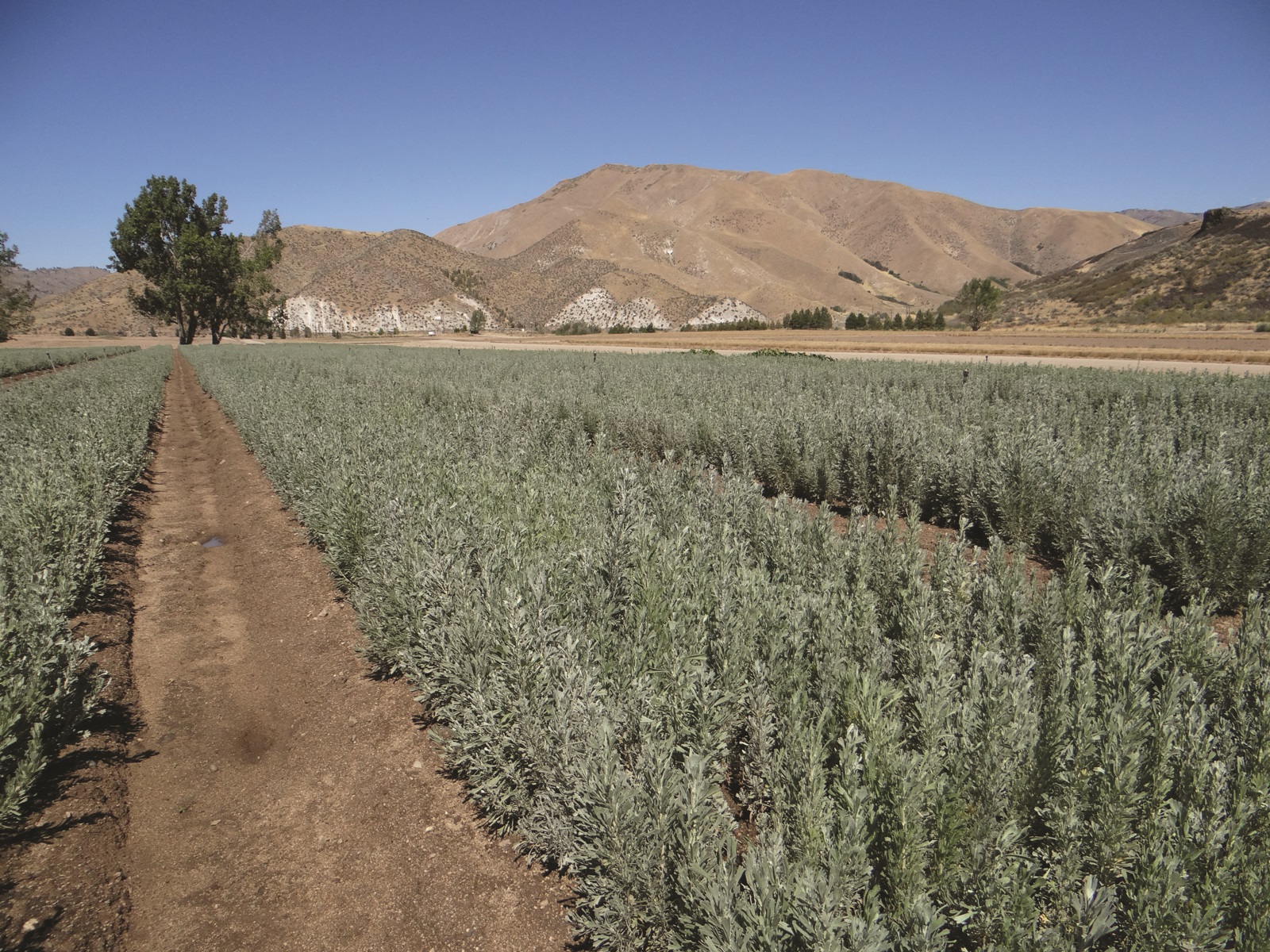 I must say though, I feel fortunate to have found the opportunity to gain the experience of this visit. Truly seeing the behind-the-scenes efforts, which take place to ensure restoration efforts are supplied with viable, worthy products, is a glimpse many may not receive. Yes, many of us have taken part in said restoration projects, but have we seen where it all (in this case sage and brittle brush) comes from?

I’d like to add that given both Cassie and I began our internships much later than most of the other CLM interns, we were unable to attend the workshop hosted at the Chicago Botanic Garden – such a shame! If the garden isn’t enthralling enough, Chicago has more reasons than you can count to enjoy. I was disappointed to miss out, but I think its safe to say we found our own North-West land of deep-dish pizza and Chicago dogs. But this one comes with seeds – and I’m not talkin’ poppy seeds either.