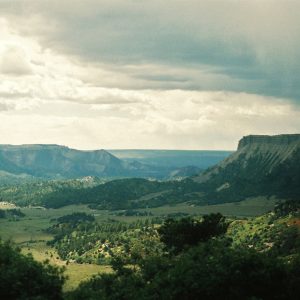 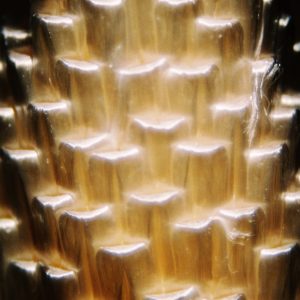 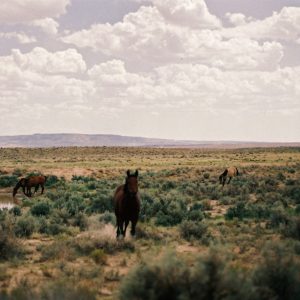 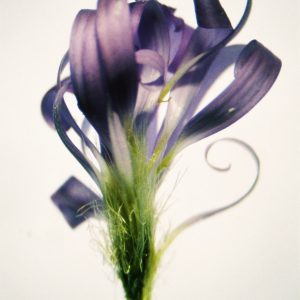 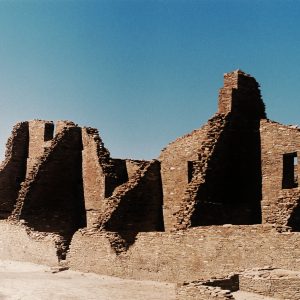 I am now well into my fifth month here in Farmington, NM and in terms of SOS and the work I have been doing, it has been absolutely wonderful. The nights have grown colder and the fall plants are coming out. We have many species we are monitoring and collecting from, and I estimate that we will be able to collect anywhere from 9-15 more species before the end of October. Productivity is high right now, which is soo awesome compared to last month’s dip (straddling between the two rain seasons). Aside from SOS, I feel this month has been particularly unique in that we have seen much more of the “Enchantment” this land has to offer.

We recently ventured out to Chaco Canyon, which if you do not know is home to some pretty impressive Native American ruins. We drove through the bottom of the canyon, a wide plain which straddles a lone river running through it; on either side there are ruins. Some look like small hills with broken remnants of walls and archways sticking out the top like icebergs-where the rest is hidden beneath. Others are exposed and beaten. From a distance I could immediately pick out the small knolls and monuments and began to see a picture of a city long lost through centuries of struggle and strife. A place where people were interconnected through trade, language and family. It is said that this place has trails leading off to Mesa Verde and surrounding archeological sites. In fact, in the old days runners would pass mail to each other like batons in a relay race for miles and miles; this was their method to communicate between villages.

One monument, the largest ever registered through archeological records stands over 3 stories in the distance, and is from what I could tell an old gated community in the shape of a half circle (the diameter being over 150 ft wide). I walked through small doors and passageways, stood and peered into dark tunnels and gazed through countless windows that span across the ruin, like looking into a double-mirror. The walls, made from rock and mortar, were stacked so evenly that at times seemed perfectly straight. These guys could be the masters of the slowest game of Tetris! Not to mention, in the hot New Mexico sun the shaded parts of the walls were cool to the touch, and nice to lean against. I continued to lose myself until eventually spilling out on the other side of the ruin. This place is magical, and for me immediately stood out from anything else I had experienced. The history and knowledge Chaco Canyon reveals is astounding.

I look forward to the next month of my internship. My co-worker and I plan on camping Columbus day weekend at the GRAND CANYON! We figure, it’s only 5 hours away and this way we won’t have to envy last year’s interns (jk jk, but seriously). If things keep going like they have, then October will be the best month yet!

In spirit of the countless hours of NPR we listen to in the field~ Be well, do good work and keep in touch!