Sphaeralcea is, in many ways, a wonderful genus. It is found throughout the western United States, it’s pretty, pollinators like it, herbivores like it, it germinates well and is easy to cultivate, and thus it is one of the few native genera that is readily available commercially for restoration use. However, if you’ve tried to identify them you are probably painfully aware that, although the genus is very easy to identify, species within it are an awful muddled mess. Part of the problem is that, despite how ubiquitous and important Sphaeralcea is, taxonomists have avoided it like the plague. There has been no significant taxonomic research on Sphaeralcea since 1935. At that time, of course, there were relatively few herbarium specimens available and taxonomic techniques were rather crude, consisting essentially of “stare at plants for a long time and guess”. That approach seems to work dramatically better than it has any right to, and is still used, but in many genera it just won’t get you there.

I don’t have any insight to provide in solving the problem of Sphaeralcea taxonomy, so this is mostly just a plea for some hapless graduate student to sink into this particular mire. I do have some photographs and a pdf, though.

One of the Sphaeralcea I’ve been confused by this season is shown below. I had hoped to collect seed of this species, but phenology did not cooperate. 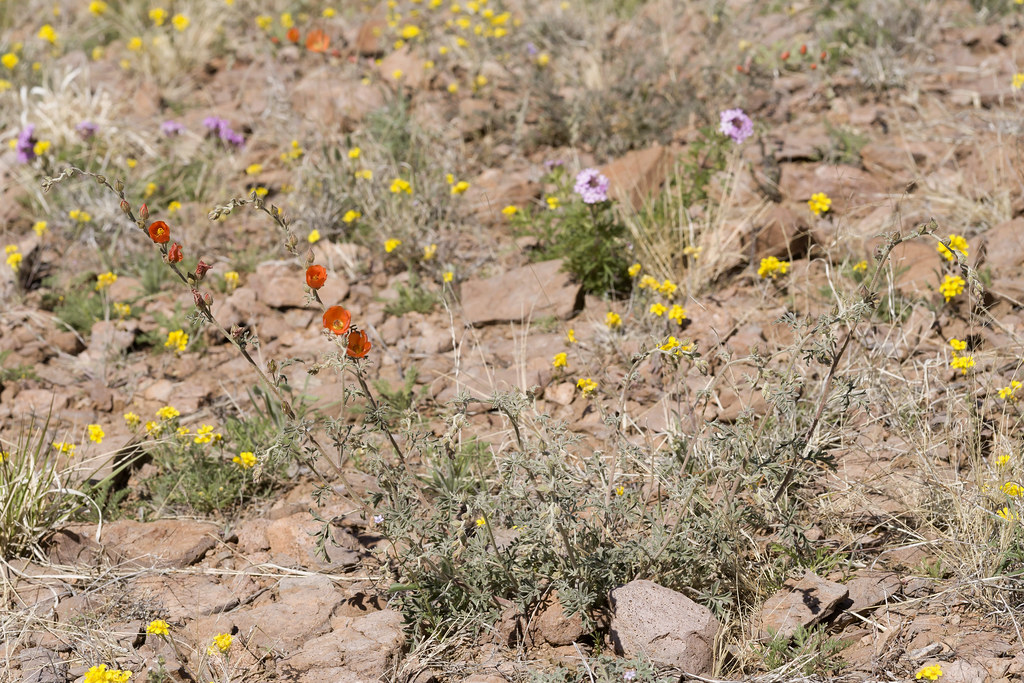 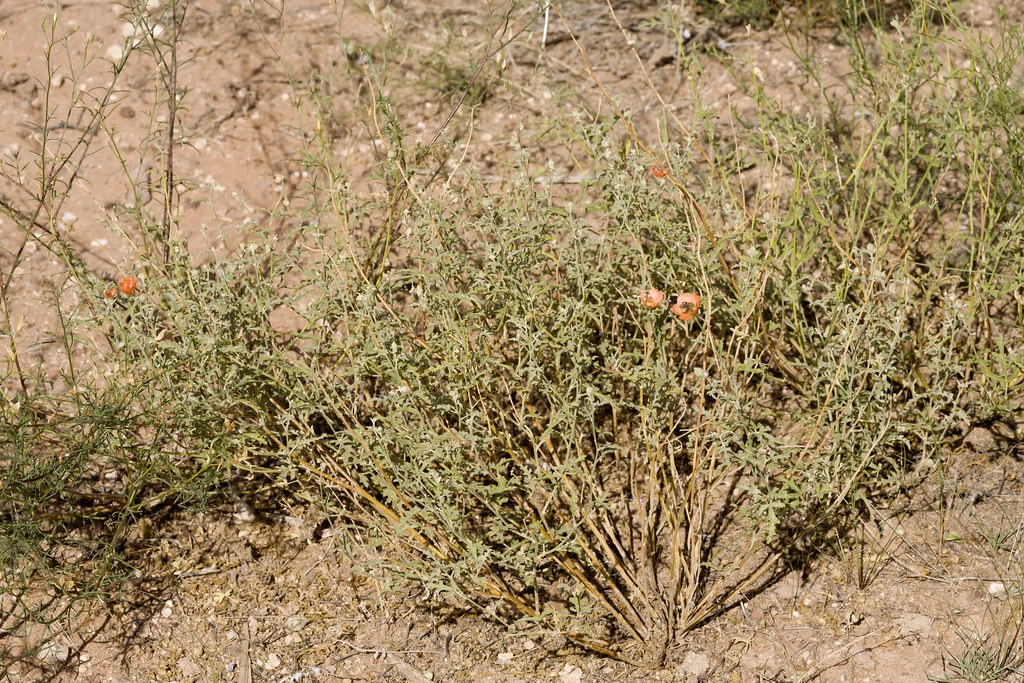 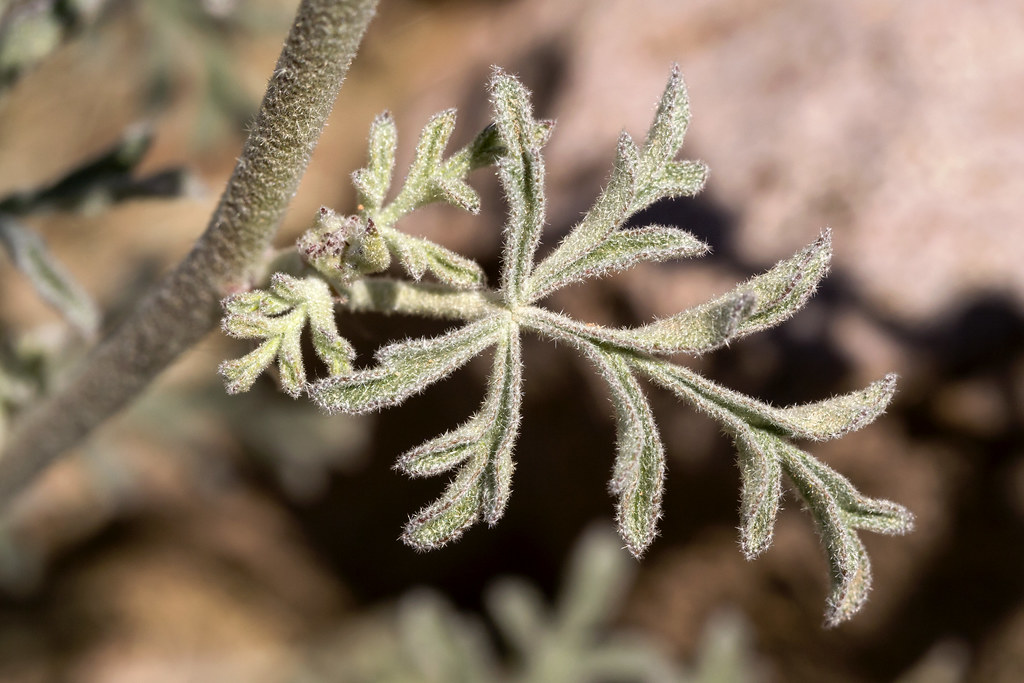 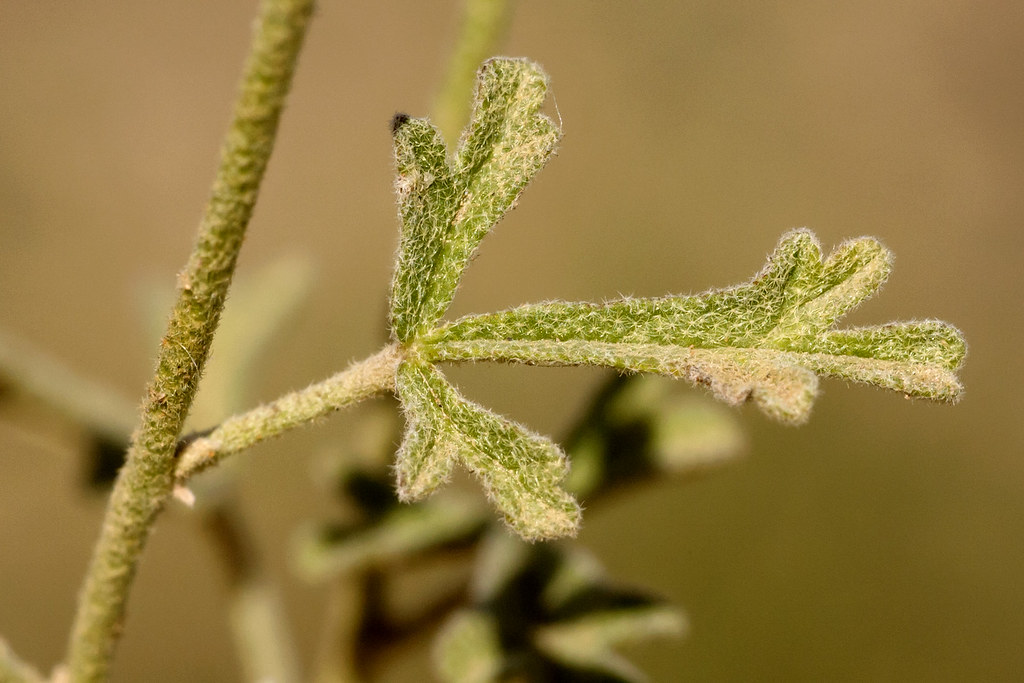 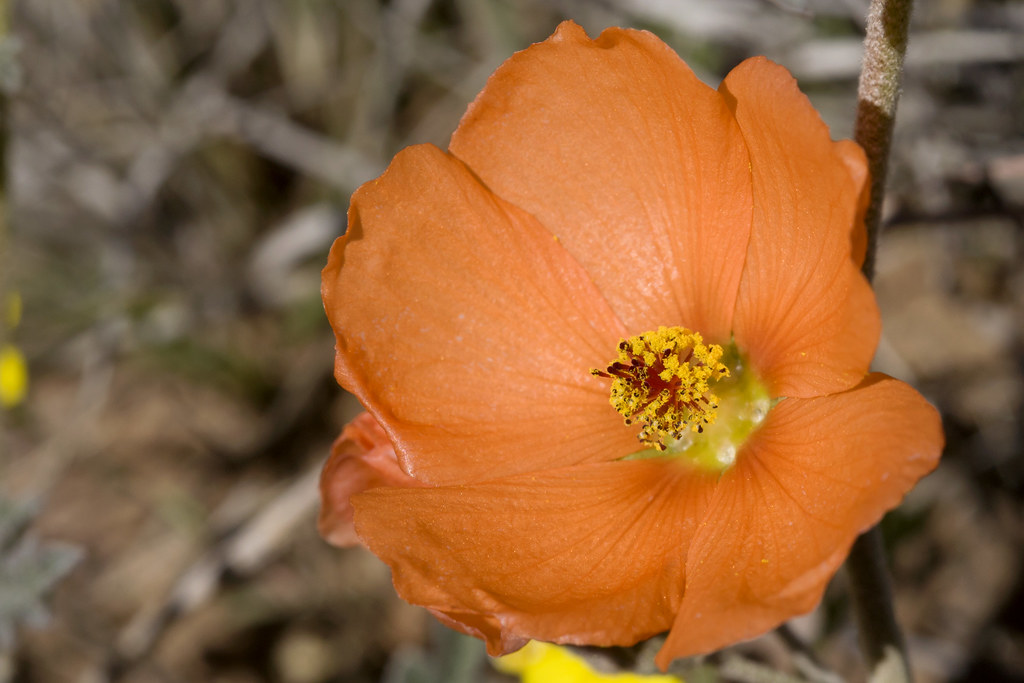 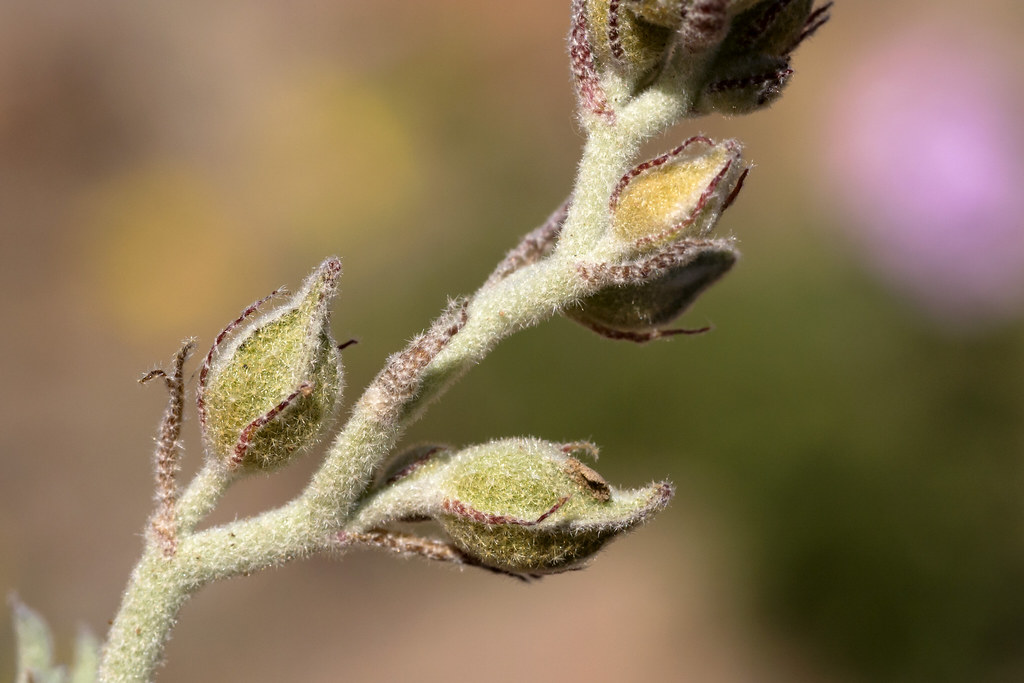 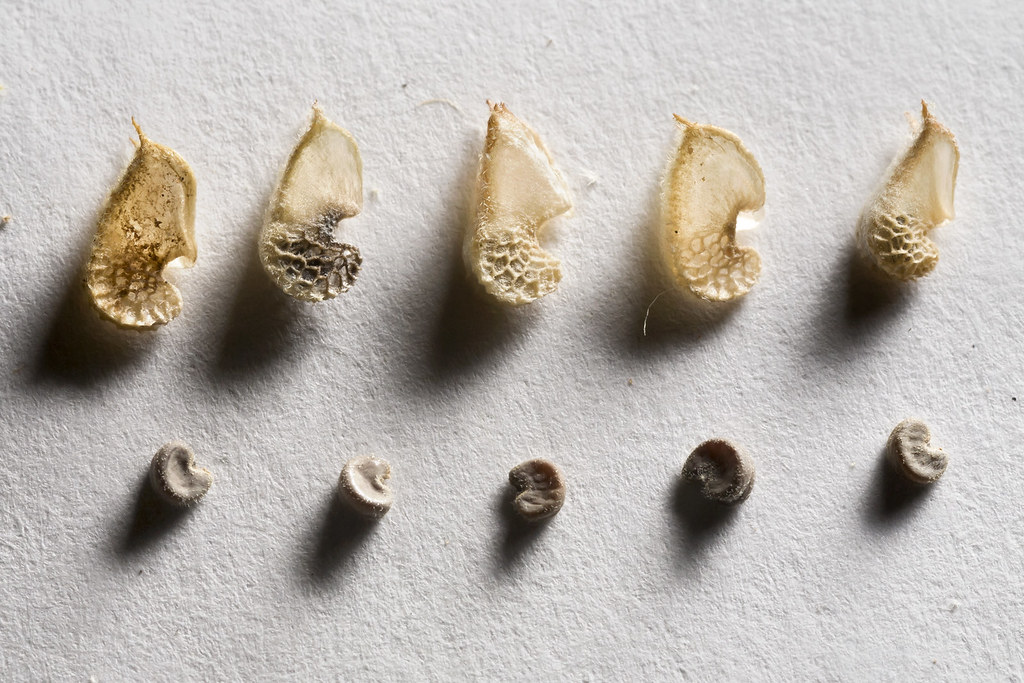 Those of you who are familiar with Sphaeralcea will probably think that this looks an awful lot like Sphaeralcea coccinea. That’s what I thought, too, and I’ve misidentified these in the past as Sphaeralcea coccinea. However, the anthers are dark and there is a well-developed epicalyx, neither of which is compatible with that species. Other possibilities that might come to mind are Sphaeralcea digitata, Sphaeralcea grossulariifolia (this was my next best guess once I decided it wasn’t Sphaeralcea coccinea), or Sphaeralcea laxa. However, there are various features, which I won’t go into here, that will eventually lead you to believe it cannot be any of those species. What will not occur to you, or at least didn’t occur to me, is that this could be Sphaeralcea hastulata, a species that has narrow, shallowly lobed leaves and pale anthers. But that is, apparently, what it is, at least in recent floristic works.

My plants are a very good match for the type specimen of Sphaeralcea pumila, a species named by Wooton and Standley back in 1909. You can see that type specimen here. Since 1909, that species has been moved to Sphaeralcea subhastata subsp. pumila, then Sphaeralcea subhastata var. pumila, and more recent floras will simply list Sphaeralcea subhastata, and by inference Sphaeralcea pumila along with it, as a synonym of Sphaeralcea hastulata without any further explanation. So, my plants are the same taxon as the type of Sphaeralcea pumila, therefore they are Sphaeralcea hastulata even though they don’t look like it and won’t go there in the key. Part of the problem here is that, as I mentioned before, there hasn’t been any significant taxonomic research on Sphaeralcea in the last 80 years. The best published work on the genus is still Thomas H. Kearney’s “The North American Species of the Genus Sphaeralcea Subgenus Eusphaeralcea“, published as an issue of the University of California Publications in Botany in 1935. Kearney calls this plant Sphaeralcea subhastata subsp. pumila. I tried for a little while to figure out why someone decided to dump Sphaeralcea subhastata and all its subspecies into Sphaeralcea hastulata, but I didn’t get anywhere. This is what happens to genera that go without research, subsequent botanists poke around a little, move some names, and generally muddy the waters in a piecemeal fashion, and there’s rarely any clear, easy-to-find record of who made what decision and why. However good or bad the last big treatment of the genus was, over time our understanding gets worse. And, of course, Kearney’s 1935 work isn’t carried by too many libraries (New Mexico State University’s library system doesn’t have it) and isn’t available online. Luckily, you can still buy old copies for a reasonable price. Some out-of-print botanical works are exorbitantly expensive, but I found Kearney’s for $20 or so, which isn’t too bad. Since it is still the best taxonomic treatment of Sphaeralcea in North America, I bought a copy and turned it into a pdf. I can never get paper books to be where I need them, when I need them. Pdfs are easier, I just stick them on my phone. If you like you can download it here. I’ll see if I can get it onto Biodiversity Heritage Library, too, but it isn’t there yet. It’s amazing how much you can find online these days. Also, I checked, and this work is not under copyright.