Last year about this time, my post was a map of where I’d been in the past year. I couldn’t think of a better idea then, and I can’t think of one now, so here we go again. 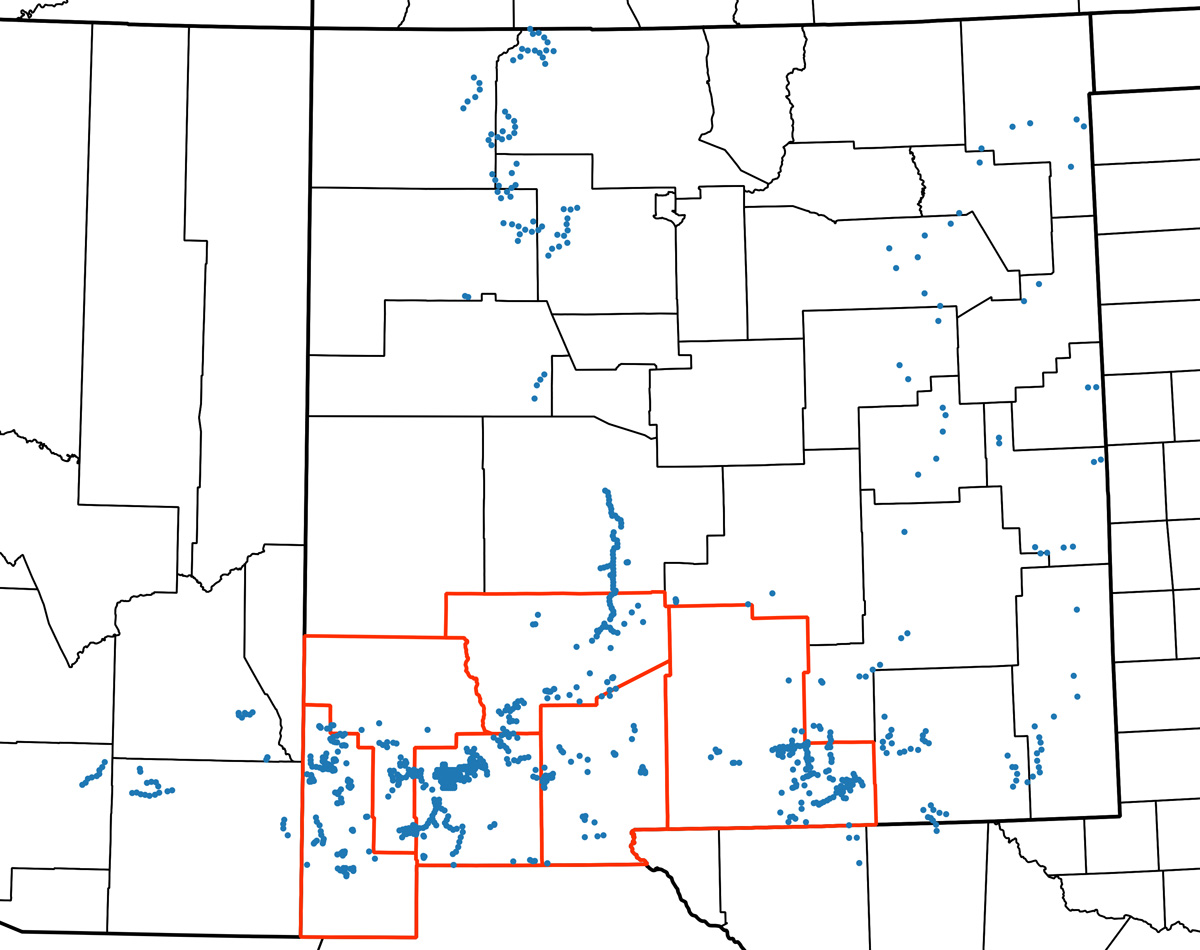 I’ve highlighted the counties of the Las Cruces District Office in red. Each of those blue dots is a place where I’ve taken a picture and recorded what plants were there. About a third of those dots are places I visited as part of my CLM internship, the rest are mostly recreational botanizing. I continue to move slowly towards my goal of having been everywhere in southwestern New Mexico, but do not anticipate achieving that goal any time soon. That’s good. If I thought I knew what was going on, I would be wrong and it would be time to move elsewhere. For instance, at this time last year I had visited 174 of the LCDO’s 608 grazing allotments. Now I have visited 250 of them. So, closing in one half-way for that particular metric. In the last few weeks I’ve decided to wander around northwestern Luna County for no particular reason. It’s nice out there. 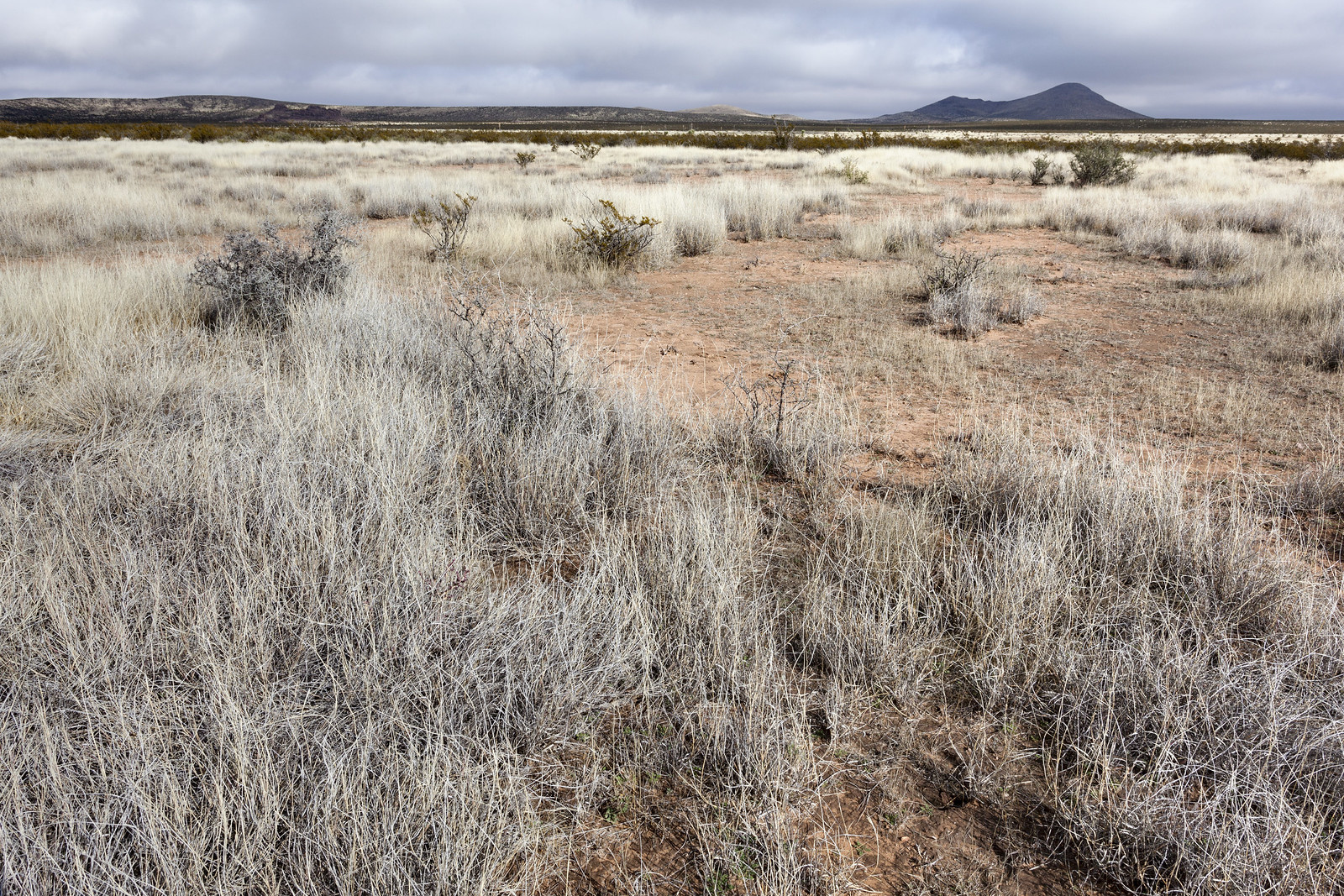 And, recently, I came across a mysterious Cylindropuntia. I couldn’t identify it, so I sent the pictures out to folks who might. According to Marc Baker, it is Cylindropuntia davisii, a species I had not seen before that has been very rarely recorded in southwestern New Mexico. 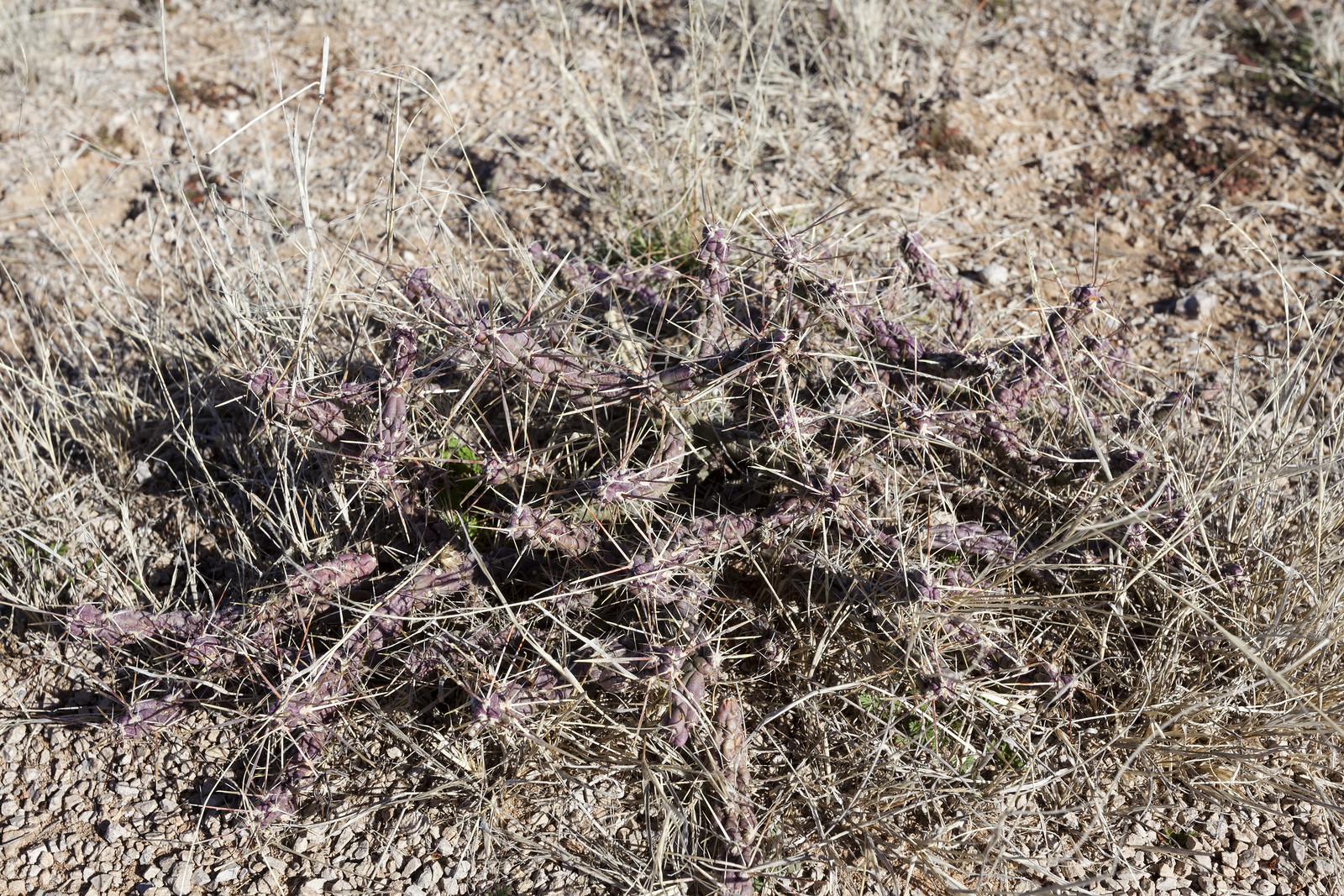 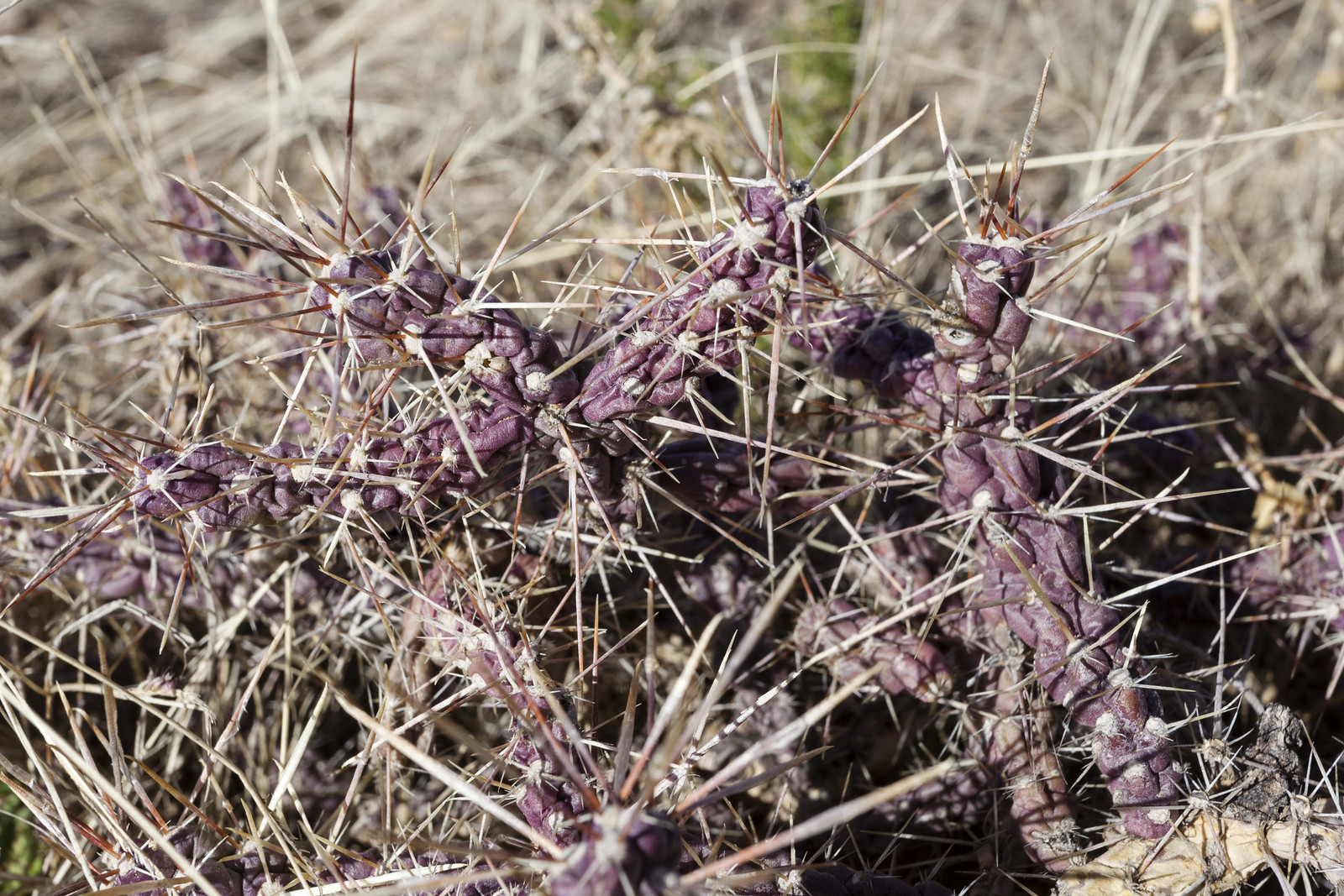 It’s kind of an unpleasant little cactus, but interesting. And, repeating a theme from my earlier posts here… you wouldn’t find it unless you’re walking around out there for a while, and why would you do that? Well, why not?