I’ve been keeping busy up here in the North woods. I conducted plant surveys for areas which have been proposed for timber sales, searching for listed plants. Also, I spent some time collecting data for the final year of a two year study looking at bee diversity on the forest with pan traps and opportunistic netting. Specimens were put into alcohol and sent to a third party for identification. I was responsible for three of the nine observation sites on the forest.

I checked in on the establishment of some experimental plots of Vaccinium cespitosum. The V. cespitosum is an obligate host plant for larvae of the  northern blue butterfly (Plebejus idas), a listed species which has been extirpated from most areas of the forest. Also got to spent some time working with the youth conservation corps to remove an abandoned hunting cabin from the forest which was officially considered a dump site.

The forest has been providing an abundance of delicious oyster mushrooms.

And, for some fun, here are some of the neat plants I have encountered. 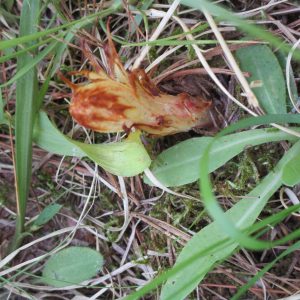 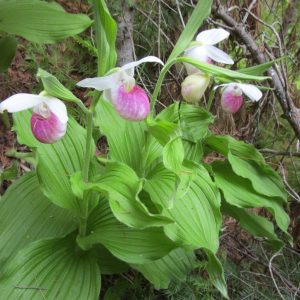 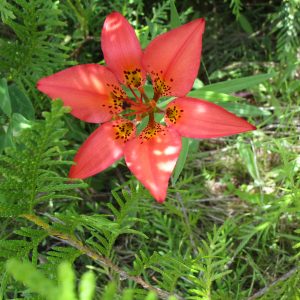 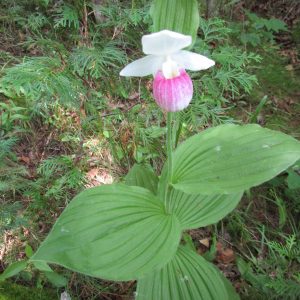